Thinking of Selling? You Should Do It TODAY!! 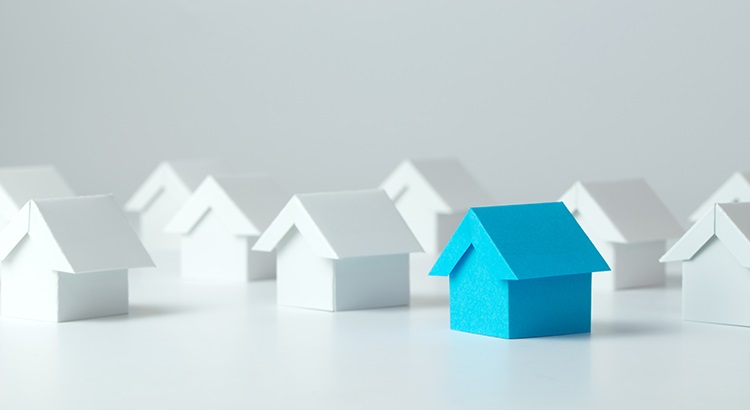 That headline might be a little aggressive; however, as August 2017’s housing market data begins to roll in, we can definitely say one thing: If you are considering selling, IT IS TIME TO LIST YOUR HOME TODAY!
In a recent article by CBS News, they explained that the number of existing home sales is shrinking, and Lawrence Yun, Chief Economist for the National Association of Realtors, said:
“There should be 3 million homes on the market right now…Yet, there are only 1.9 million.”
And this situation will be affected greatly by recent natural disasters. Yun continued by saying:
“Before the hurricanes I would have predicted 1.35 million in new-home construction in 2018…I’ll have to scale that down now.”
NAR, in their August 2017 Realtors® Confidence Index , indicated that:
“Amid sustained job creation and sustained historically low mortgage rates, REALTORS® reported…that buyer demand is stronger compared to conditions one year ago… and that fifty percent of properties were on the market for less than one month when sold.”
The only challenge to today’s market is a severe lack of inventory. A balanced market would have a full six-month supply of homes for sale. Currently, there is only a 4.2-month supply of inventory, which is down from 4.5 months one year ago.