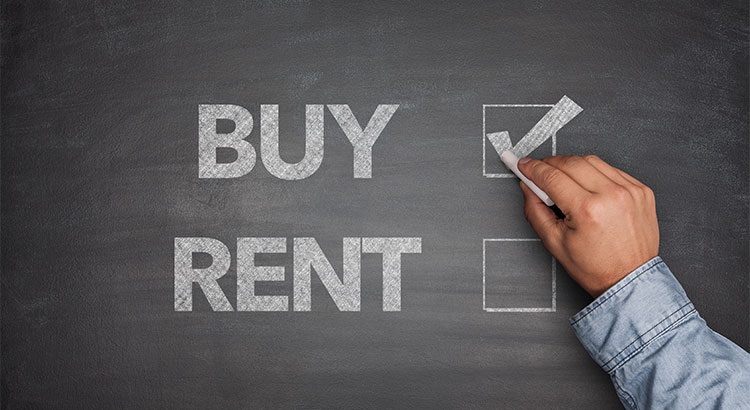 In the latest Rent vs. Buy Report from Trulia, they explained that homeownership remains cheaper than renting with a traditional 30-year fixed rate mortgage in the 100 largest metro areas in the United States.

A study by GoBankingRates looked at the cost of renting vs. owning a home at the state level and concluded that in 39 states, it is actually ‘a little’ or ‘a lot’ cheaper to own (represented by the two shades of blue in the map below).